HomeTech in hindiAarogya Setu app gets new Blue Tick feature, will be able to...
Tech in hindi 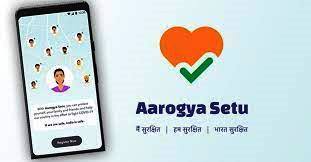 On taking both doses of the vaccine, you will see double blue tick mark on your Arogya Setu app.

How to register for Vaccination by using Aarogya Setu App

How to download Vaccination certificate in Aarogya Setu App

Share
Facebook
Twitter
Pinterest
WhatsApp
Previous articleCGBSE 12th Board Exam 2021: Chhattisgarh 12th board exam admit card released, here is the direct link
Next articleDiscussion on the issues of students was held in the meeting of Governing Body of Delhi University Students Union.