DU cancelled Admission order for five seats in every college 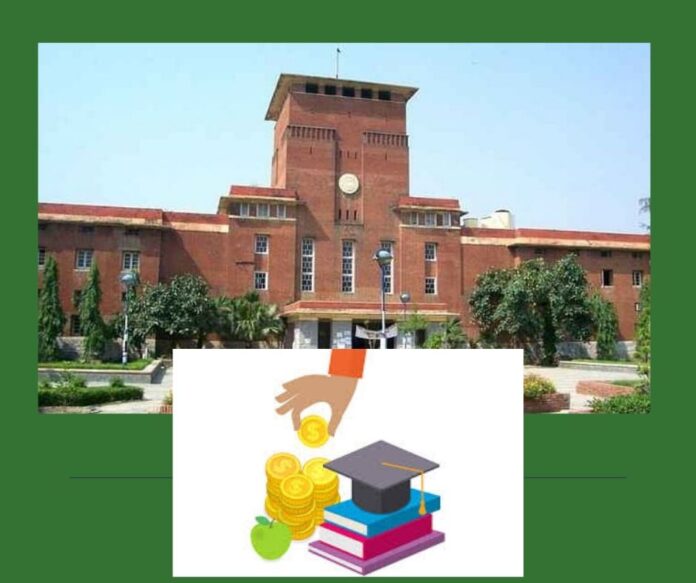 It is to be known that many of the principals including DU’s Scholar Council, Executive Council Students Union disagreed with this order of DU and called it discriminatory. The Delhi University Students’ Union had also demanded the withdrawal of this order.

In DU, Dr. Rajesh Jha, Member of the Executive Council, says that this DU is for everyone and for everyone. Therefore, the decision to enter five seats separately was discriminatory. That is why we were opposing it. We are happy that DU has rescinded this decision.

The principal of a DU college says that ever since this order came, calls were being received continuously for admission. Principals of all the colleges were confused about this.