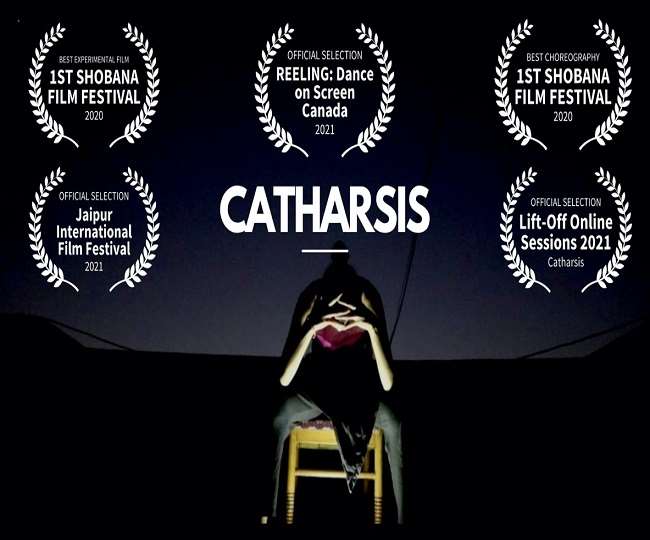 At the festival, young boys and girls get the opportunity to show their talent, but today India and the whole world is going through a phase of the global pandemic, in such a time everything has come to a standstill and a kind of relaxation has come.

But this round has been taken as a challenge by the students of Hansraj College, University of Delhi and Ishantwa, President of their Dance Society has revealed their new type of dance. During the global pandemic, students made home-made videos called Dance Film which is named Catharsis.

The film forces the society to think more where the orthodox society does not recognize the human option and is compelled to commit suicide by becoming frustrated.

The film has been awarded with national and international awards.